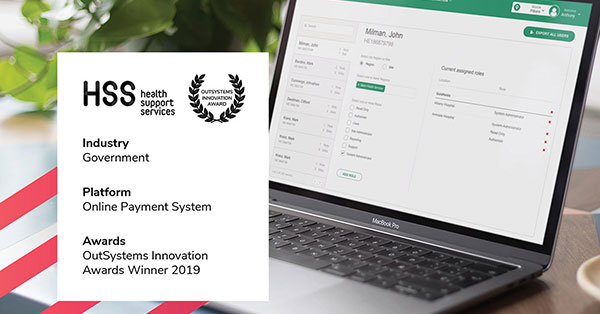 After 21 years and several attempts to update, WA Health were running out of time to keep their Medical Accounts Assessment System operational. With a decommission deadline looming — and after several false starts, WA Health engaged Kiandra to deliver a critical software solution which absolutely could not fail. For any agency or large organisation looking to modernise legacy applications, here are our top four tips on how to survive the ride.

Learn from the past. Legacy applications by their nature carry plenty of baggage. So, the project team spent time understanding the core problems they were trying to solve, what went wrong last time, and what the end-users and stakeholders really wanted from the new system. This meant the team were able to create a clear scope of work and prioritise a tight schedule.

Engagement equals buy-in. Kiandra’s Business Analysts and Quality Assurance teams worked as one with WA Health to conduct in-depth discovery workshops, and tweak, change, adjust things as the project progressed. Information flowed so well within the team that Kiandra’s BA and QA teams couldn’t keep up with the speed of development!

Low-code for warp speed. One of the key decisions WA Health made in delivering a huge project in such a short time was the choice of platform. In this instance, the OutSystems low-code platform enabled the team to deliver a working application fast which allowed more time to iterate, and improve performance and workflow in the lead up to launch.

Change Management. Adoption of new technology is only possible with great user engagement. So face-to-face end-user customer training was provided across the state, as part of an extensive change management plan. Training was performed in parallel with system development, which enabled the team to adjust training on the fly as the project evolved.